Driving down emissions through fleet strategy 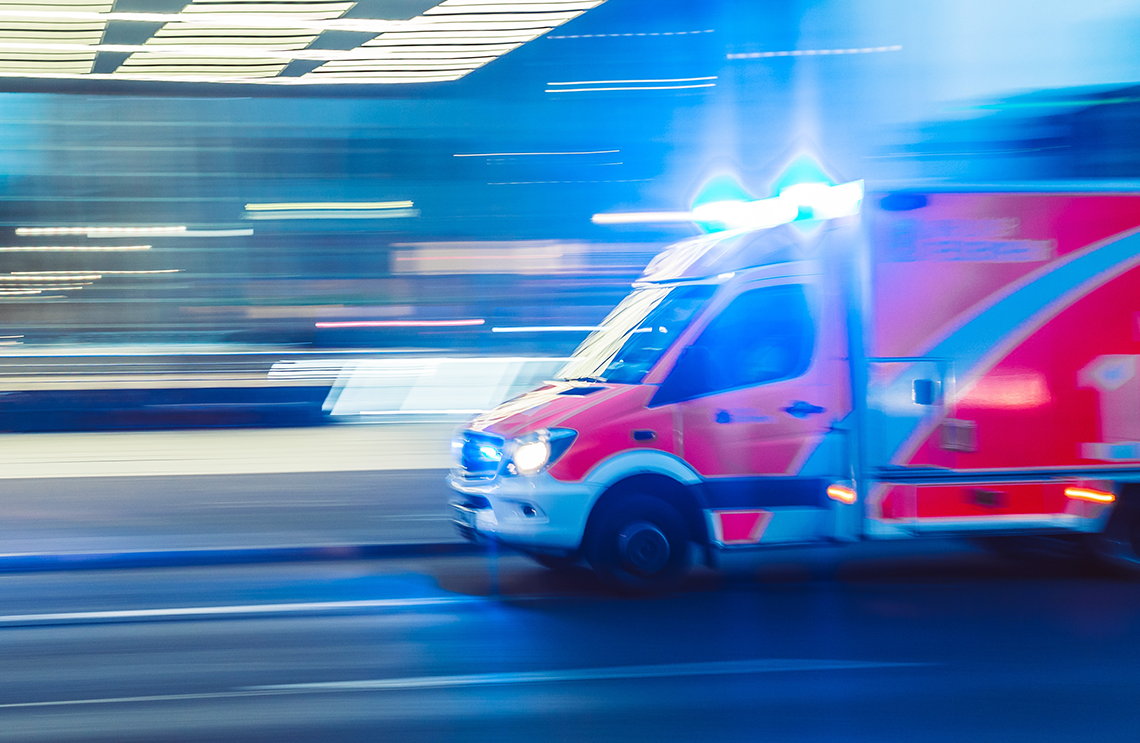 Our cars, our health

The American Lung Association’s 19th annual “state of the air” report found that 134 million Americans – more than 41% – lived in counties with unhealthy levels of either ozone or particulate pollution in 2014-2016. In a country with over 270 million vehicles, America’s air suffers from tailpipe pollution. Health impacts of air pollution include asthma and respiratory illness, heart disease and stroke, cancer, low birth weights due to reproductive toxicants, premature death, and traffic morbidity and mortality. In Massachusetts, where one in 11 people already suffer from asthma, these vehicular implications are particularly concerning.

As large employers, hospitals and health systems have the opportunity to influence vehicle emissions generated from employee commutes, supply transport, and fleet vehicles. Todd Bailey, purchasing and contract manager for Baystate Health in Springfield, Mass., is working to address the facility’s greenhouse gas emissions and contribution to air pollution by targeting the vehicles that transport people and supplies.

Baystate Medical Center (BMC) has a fleet of 95 vehicles and 150 drivers – a combination which can lead to furrowed brows when factoring in the tens of thousands of supplies carried by the vehicles on hundreds of various routes. In a word, health care transportation is complex. Add to the underlying structural complexity, the need for risk management via vehicle maintenance and insurance, and it becomes clear that a well-oiled machine is necessary, especially since the hospital has a goal of reducing its greenhouse gas emissions.

That’s why Bailey says environmentally sustainable fleet management must be a package-deal. At Baystate Medical Center, Baystate Health’s largest facility with 787 beds, Bailey has built a multi-pronged approach to his large fleet that tackles vehicular maintenance, route optimization, and systematization. Vehicles perform most efficiently when they are well-maintained, which has led Bailey to develop strict maintenance programming for Baystate’s fleet by installing GeoTab GO9 units that track more than 500 data points in partnership with their maintenance vendor. Systematic maintenance also flags potential issues before they develop into larger ones.

“When you have so many vehicles, things fall through the cracks,” Bailey says. “Problems snowball, and the longer you wait to fix anything on a vehicle, the more it costs in the end.”

Baystate’s maintenance vendor also has real-time access to that information, leading to a fully transparent and preventative approach to efficient vehicular maintenance. And vehicle procurement at Baystate focuses on finding the right size of vehicle for the right purpose. They are also exploring alternative-fuel vehicles, including plug-in hybrids and fuel-cell electric vehicles to further reduce fleet emissions.

Vehicles can also perform only as well as their drivers. This has led route optimization to become a programmatic goal for Baystate, which has largely been achieved through the use of telematics, “a method of monitoring an asset (car, truck, heavy equipment, or even ship) by using GPS and onboard diagnostics to record movements on a computerized map.” Baystate’s GeoTab units also track drivers’ routes for patient transport and supply deliveries via GPS. GeoTab data is then analyzed by Routable AI, a company that identifies optimal routes for fuel efficiency, distance, and time.

Bailey and his team also maximize intra-company logistics, which he explains as the “system-wide movement of physical materials, such as supplies, equipment, pharmaceuticals, lab specimens, print, mail, and more.”

Bailey was not alone in undertaking these efforts. Tejas Gandhi, Baystate chief operating officer, served as the senior leader championing the program. Directors and managers with general oversight of company-owned vehicles, as well as associated drivers, were all part of the decision-making team.

To roll out this initiative across the health system in December 2018, the team worked with department leaders to provide detailed information on how the hardware and software functioned. Education emphasized transparency, ensuring all drivers were aware of the installed technology and how the software’s reporting aspects displayed real-time and historical data regarding their driving behaviors. The team also has an eye toward quality improvement. They frequently review and share GeoTab and Routable AI data with their risk management team and departmental leadership to improve their policies and procedures around all aspects of fleet management.

While the team does not have exact numbers yet, they have noticed that improved driving practices, as evidenced by GeoTab data, have also led to a reduction in gas and diesel usage. Less fuel use means less air pollution, which means improved community health. Implementing programs that target Baystate’s fleet has led to an overall reduction in fleet vehicle maintenance costs due to the preventive maintenance scheduling. And the programming has led to a fleet insurance cost reduction due to improved driving statistics. Bailey hopes route optimization will lead to reduced vehicle and driver needs over time.

Based on some of Baystate’s prior innovative transportation work, Bailey met with Commissioner Martin Suuberg of the Massachusetts Department of Environmental Protection in November 2019. Suuberg served as one of the co-leaders on the Transportation Climate Initiative, a 12-state-plus-D.C. project to move northeastern U.S. states forward with clean transportation. Including the perspective and expertise of health system transportation is imperative in the process of reducing greenhouse gas emissions and pollution in support of promoting better health outcomes.

Bailey and his team experienced two primary obstacles when implementing their system-wide fleet program. First, obtaining support from individual departmental leaders for full transparency within their fleet operations proved to be challenging considering each leader had their own operating method and style. However, once leaders were trained on the GeoTab system and understood how viewing the fleet program globally brought value, they became interested and engaged, Bailey says.

Transparency brought another challenge. Bailey noted that drivers developed a sense of having “Big Brother watching over their every move,” and they became concerned with how the GeoTab program affected their daily routines. To address those fears, Baystate’s leadership team was transparent throughout each phase of this program. For instance, they added clarity to company driver expectations and showed drivers exactly what data was tracked by the software. Drivers learned how their driving was scored and how their driving behaviors were displayed publicly. “Full transparency,” Bailey says, “is the key factor.”